Copyright 2021 - All Right Reserved
Home » Where Your Treasure Is, There Your Heart is Also
ReligionSpiritual

Where Your Treasure Is, There Your Heart is Also 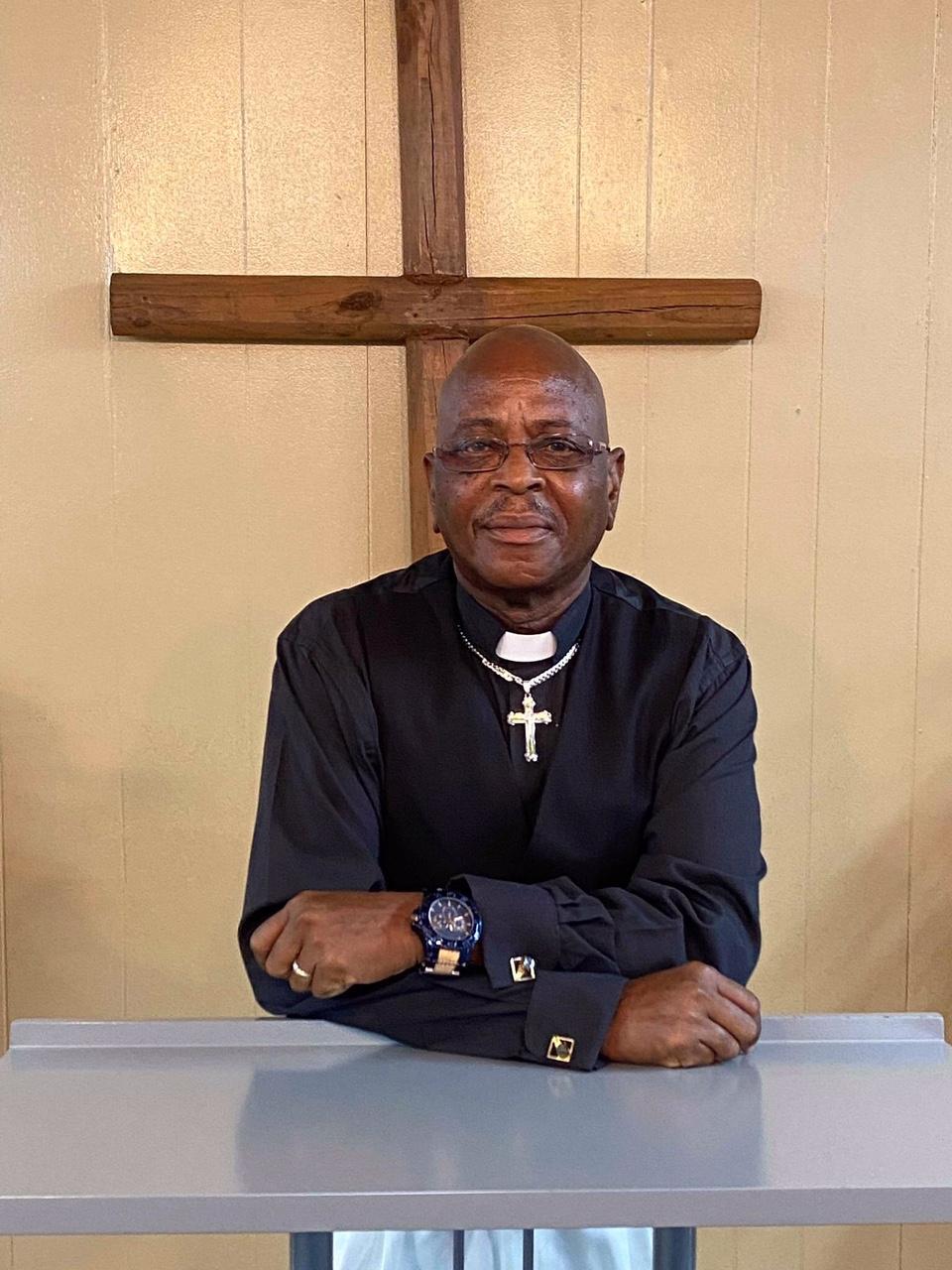 A person with a heart set on worldly pleasures and riches will live in pursuit of earthly treasures while the person who values Christ above all else will stay focused on eternity and store up treasures in Heaven.

People will reveal what they value most by their actions. Some people value money more than anything and will go to great lengths to gain riches. For many people, their family is the most valued treasure of their lives, which is revealed in how they spend their time and energy.

A person’s heart is tied to what they value most in life. Jesus spoke of this truth when He said, “For where your treasure is, there your heart will be also.” Instead of valuing and building treasures on earth, Christ urged His followers to store up treasures in Heaven.

Now, Jesus exposes the hypocrisy of the Pharisees’ way of praying, where they make a public spectacle of their religion.

To appear spiritual, the Pharisees also would exaggerate their pain during fasting so that everyone would know they were performing a religious act. The Pharisees also placed a high emphasis on richly treasure as a sign of God’s blessing on their lives. Luke records the fact that the Pharisees, as a group, were “lovers of money” Luke 16:14. Jesus was able to show the true way of honoring God in one’s actions. In talking about money and earthly riches, which the Pharisees were so keen on collecting, Jesus exposes the heart of the matter.

He said, “Do not store up for yourselves treasures on earth, where moths and rust destroy, and where thieves break in and steal. Store up for yourselves treasures in heaven, where moths and rust do not destroy, and where thieves do not break in and steal. For where your treasure is, there your heart will be also.”

Jesus revealed the truth what a person values most is where their “heart is.” A person’s time, attention, actions, and energy will be on what they value. The Pharisees valued man’s opinion and money above God, as some people currently do.

The Pharisees’ treasure was found in earthly riches, which revealed that their heart was filled with pride and greed instead of serving God. “Where your treasure is, there your heart will be also” demonstrates what a person values will affect their behavior and how they live. By warning against “Where Your Treasure Is,” although many people spend their time building up treasures on earth, Jesus wants His followers to store up treasures in Heaven. If a person chooses to build up earthly goods, their devotion will be to earthly riches.

Jesus explained the foolishness of accumulating earthly treasure since those things will rust, and eventually fade away. Having a heart for earthly treasures is foolish because the world is passing away and will be destroyed.

1 John 2:17 says, “The world is passing away, along with its desires; but whoever does the will of God remains forever.”

If a believer’s heart is set on things on earth, then it will hinder them from living for God. Jesus compared this to the servant who tries to serve two masters. The servant will love one master and hate the other.

A servant’s devotion would be divided. A believer cannot live for both God and money. This also applies to anything that a person may begin to cherish in their heart. Believers may think they can have both earthly and heavenly treasures, but Jesus’ example of the servant proves otherwise. People may try to persuade themselves that they will have a treasure on earth and a treasure in heaven. The heart of a person cannot be completely set both on God and an idol in their life.

A person’s treasure is where their heart is, and believers should have their heart set on Christ. Those who value Christ above all else will live for Him and seek to bring Him glory. The Bible repeatedly urges believers to have a correct perspective, by having one’s mind focused on things above, fixing one’s eyes on eternity and being focused on Jesus.

Having one’s heart set on eternity will enable the believer to devote themselves to the Lord with all their actions, plans, and desires rooted in Jesus. A heart that treasures Christ will be revealed in how a person is living. An undivided allegiance to the Lord enables the believer to both possessions and earthly ambitions.

Gaining power and fame appears prideful and worthless to the Christian who knows that the attitude of a servant is what honors God (Luke 22:26).

Using time and resources for selfish reasons is exposed as foolishness since believers whose hearts are set on Christ know that they will one day give an account to their Lord and Savior. If Christ is the focus and treasure of a person’s life, then they will want to glorify Him in all they do.

Living for eternity with Jesus, where your treasure is there your heart is also means that what a person values and loves the most in life will influence how they live. A person with a heart set on worldly pleasures and riches will live in pursuit of earthly treasures while the person who values Christ above all else will stay focused on eternity and store up treasures in Heaven. Christians cannot love the world and God, which is why loyalty to the Lord is needed if a believer will live a God-glorifying life.

To live for earthly treasure is foolish and a waste of precious life. Believers who have their hearts set on Christ will joyfully live for Jesus on earth and impact eternity.

Locally owned and operated in Texas City, Galveston County, Texas. David Day Owner/Publisher brings over 45 years of newspaper experience to The Post Newspaper. Opened in 2003, The Post Newspaper wanted to provide an alternate information source for the local communities covering local news in a positive way and reporting facts to our readers. Connecting to the community is what The Post Newspaper is all about. Over 70,000 weekly readers learn about local concerns, area sports, charity events, legal notices and entertainment in their community. The Post is a member of several local Chamber of Commerce, and its staff volunteers at numerous events throughout Galveston County. All of this is made possible by our advertisers, who count on us to deliver their message to our readers. Twice weekly, The Post newspaper delivers information on businesses and services to our readers all over the county. Our staff is dedicated to provide over the top service, fresh ideas and exciting new ways to market business. Join our impressive list of advertisers and supporters that say they saw it in The Post Newspaper.

Enjoying the comforts of remaining the same

Brenda and the Bible: Dad Says So

Why, My Soul Are You So Downcast?

Is it true “Once Saved, Always Saved”?